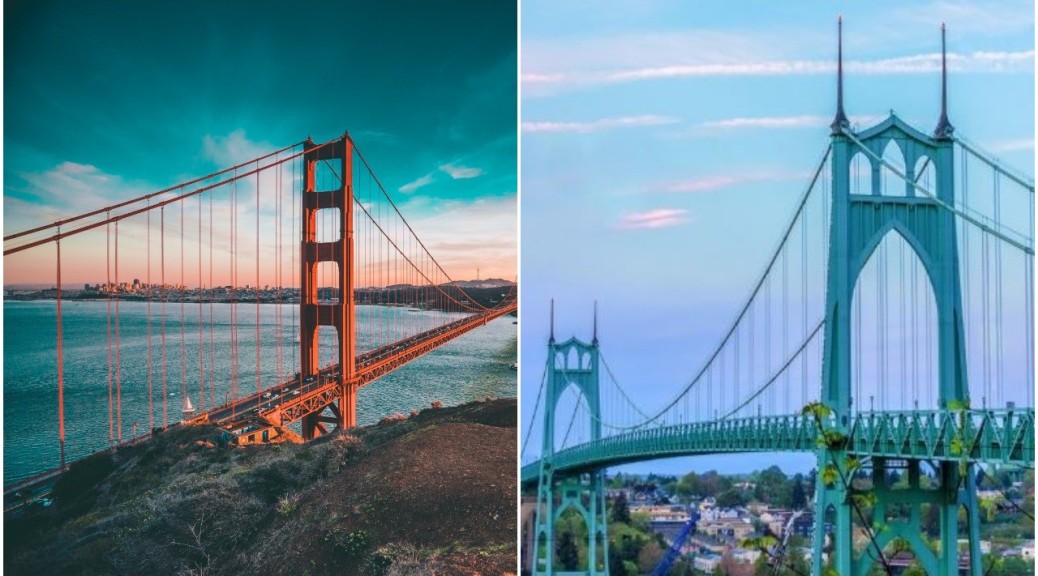 Yesterday Chris and I visited a few gravesites we’ve meant to see, some are my family, my grandparents at the Golden Gate National Cemetery, my great-aunt at the Columbarium.

We tried to find my great-grandfather in the Holy Cross Catholic Cemetery but couldn’t get a map, so he will need to wait until next time. I think he’ll stay put.

Then we hit two San Francisco characters I can’t believe I’ve never visited before. On the very famous side, we have Norton I – Emperor of the United States and Protector of Mexico. We dearly love him. 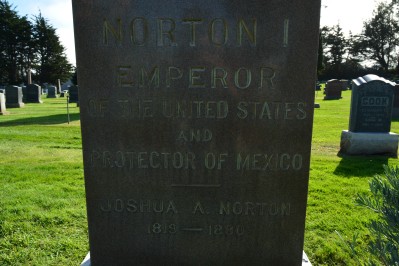 Next was the mass grave of people were moved from San Francisco graves to Colma when we were expanding. 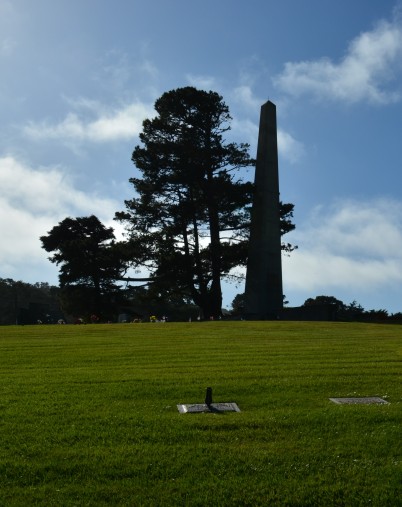 This is an odd chapter of our history. Turns out they didn’t necessarily bother to move everyone.

Within that memorial grave lies the mortal remains of one William Snyder, aged 13. Now, this next bit will not be everyone’s cup of tea, but remember, he died in 1854, so no one who knew him or his family is still with us. William Snyder died by…see below picture.

Horrific. Tragic. Both of these and more. I hope my death is that utterly hilarious. I mean, this is objectively funny.

I have a list of things in and around the City we are going to visit, local hangouts, restaurants, memories, places we’ve meant to see but never have. We’re getting this done before we leave my beloved City and move up to Portland, Oregon.

We are leaving because we have an amazing opportunity we can’t pass up. We will be able to own a home, something that will never ever happen here. I love Portland, I’ve been going there my whole life, the PNW (Pacific North West) is my home and I love it, so I’m not “settling.” My sister and brother-in-law live there, a pack of cousins and in-laws. It’s a very good, well-timed move that we’ve considered carefully for months. It is the right thing to do at this time in our lives. So I’m excited to get there, move into our own home, finally get a dog we’ll call Smedley.

But I am finding myself swinging rapidly back and forth. On one side, I am excited, starting a new chapter, owning my first home, leaving apartment life behind. We will have a backyard, a patch of dirt for some carrots or something, and a room specifically for my Hello Kitty collection. That was my husband’s idea, but I think it’s mostly so it will be out of the bedroom. Regardless, it will be ours, Portland is beautiful, art is everywhere, and we had some of the best Ethiopian food there.

On the other side, the thought of leaving the City where my family lived since the 19th Century, where many of them are buried, where I have so many memories all of my life, a place that is my heart and my identity, where a clown-related comic-tragedy took the life of young Mr. Snyder. Except for a handful of graves, there will be no more family in California at all, which gives me chills.

This is the right decision. Chris and I have been processing it for months. We are not being forced out; we are not leaving due to economics alone, we have chosen to do this and we have solid reasons. Otherwise, quite frankly, I’d be pissed as hell. But that’s not the case. We are heading off on a new adventure, one with a backyard, a private laundry, without a pack of hideous people living above us, without hours-long screaming fights and banging that shakes our cupboards and drunken hostility when we ask them to keep it down since like the very first time we ever did oh my god how do people live like that and think it’s ok to treat people like that and use my illness as a weapon and….<deep inhale>

Anywhoo, that’s done. We’re off to a new, but not unfamiliar place. I have family in Portland living not too far from us. Memories to be made, new favorite places, and a dog called Smedley. No idea what he’ll be yet, other than the one we fall in love with at the shelter. His name has been Smedley for many years; a story for another time.

It will be a few months before we go, most likely. I’ve learned words like “good faith deposit,” “escrow,” “closing costs,” “eye-bleeding fear.” For now we’re purging, packing non-essentials, and sightseeing, all of which I have on checklists because that’s what I do.

We’ll be trading this deco masterpiece, seen here through the living room window, for the green one there in the cover photo, St. John’s Bridge. And we’ll love it. And I already love Powell’s because it is a bibliophiles dream-scape. 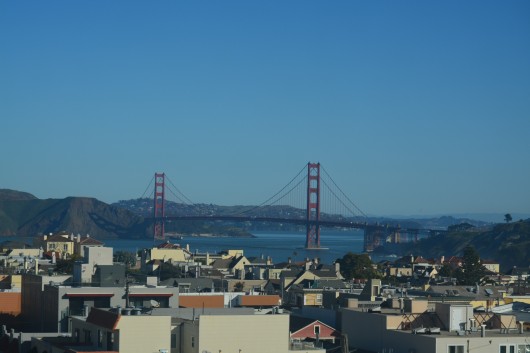 I’ll be writing as we go through this process, leaving the state, starting a new chapter. I do welcome any and all advice, words of comfort, or places we should definitely see in Portland, especially the spooky ones. We like the spooky.