I can’t do it today.

I have several articles I’m working on right now. I was going to post a happy, lighthearted romp to help people get through what’s happening right now.

Here’s the thing, I’m pissed off, rage-filled, and every abuse button is being bombarded like a meteor shower on my chest.  Every woman I know is having similar reactions, and the men in my life are standing beside us, there to catch us if we need to break, and there to be a show of force, of unity, as we stand tall.

This is not about politics, this is about human rights.  Human dignity.  It’s about what we as women go through all of our lives.  It’s about the smirks and knowing winks between men with power over us, it’s about the President of the United States demeaning women everywhere this time, by immediately taking the side of the accused, and saying in his best five-year-old schoolyard vocabulary that this is a “…big fat con job.”

Are you angry?  Are you feeling helpless, or empowered, or scared, or on fire?  Maybe all of those things?

The main point of this blog is mental health and safety for people suffering.  I am here for you, and I will be a voice of comfort when I can.  But right now, I can’t.

I am enraged with a white-hot flame.  I am alternately strong and crying, motivated and hiding.

But I want to write at this moment because it’s real and raw and unedited.  This is me, in a bad place, trying to keep my shit together.

I stand with you, Dr. Christine Blasey Ford.  I wish I had a quarter of your strength and integrity.

This is my cat Crazy Legs with his doggy sculpture friend.  It makes me smile.  Maybe you will like it too. 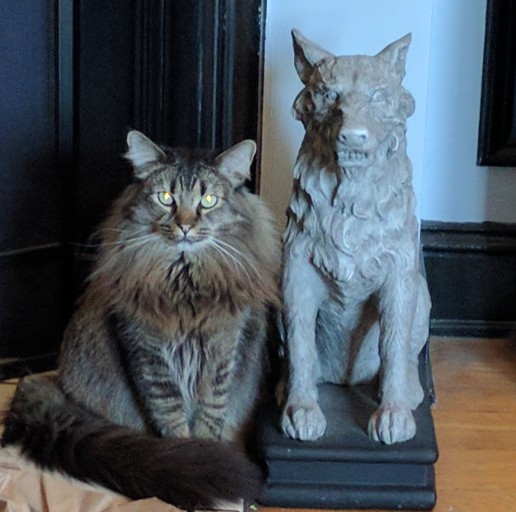 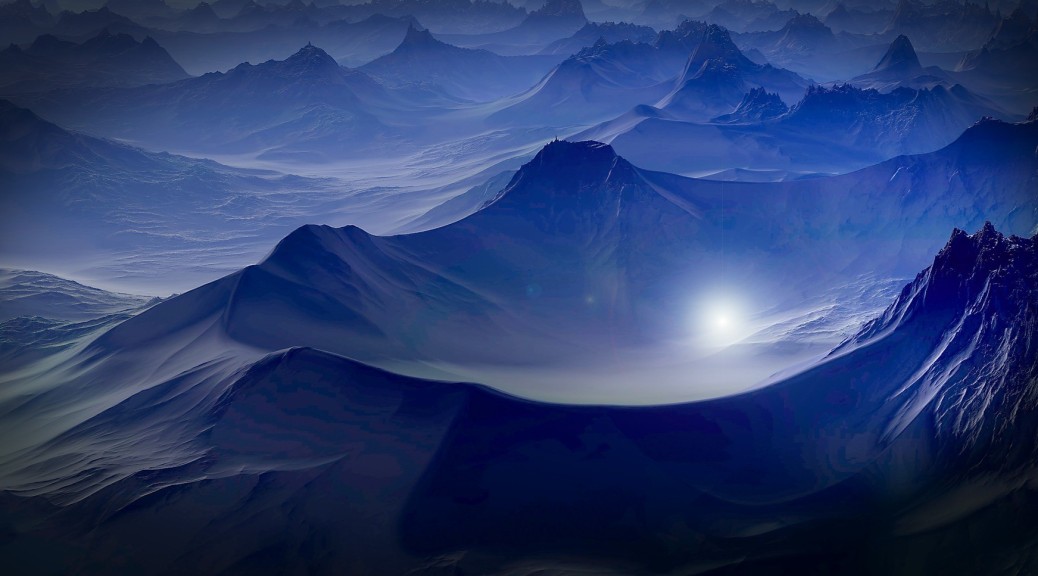 One finds the oddest things when going through old photos. 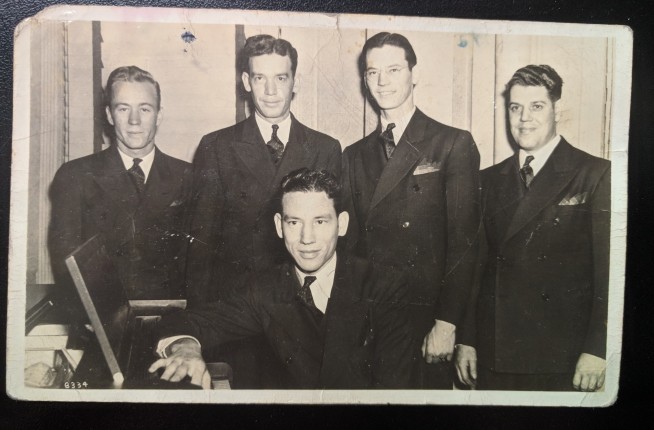 I have no memory of this postcard. I assume it was my dad’s since he was the musical one. It’s just an ordinary photo of a long forgotten group, who lived their dreams for a little while.

It’s what’s on the back that made me stop what I was doing and get lost in a time warp.

I think it’s the same person writing all those little quips, and I assume who drew that lovely lady and the rather odd…dolphin? Airplane? I think it’s a dolphin. Anyway, I have no idea which one of those young men did, and I never will except in the astronomically unlikely event that one of them sees this article, looks at the photo and says “Say, that’s me n’the boys!” I’m not holding my breath.

Besides the little sketches, there are the things one would expect, the name of the band and members, and of course the promotion.

“The One and Only Quartet – Good Nuts”

A quick (image search off) Google search turned up nothing, so it looks like these boys went the way of most bands and found themselves working at insurance companies or warehouses or, well, the photo isn’t dated, but I think it’s safe to say they could have left us in the war. It’s likely we’ll never know.

I started to read the little scribbles around the edges. Random thoughts and silliness written by someone probably around 80 years ago or so, things he thought were interesting or funny or little bits of truth disguised as mirth.

“Don’t ask me if I got married when school was out!! Imagine. Aah. I can’t.”
“I learned a new song, real cute.”
“On what grounds were her aspirations founded? Those are $10 words.”
“My man’s a garbage man.” (I assume this was meant to be said by the lady, but it still makes zero sense.)

But what stopped me, what made me catch my breath, sit down, and disappear, was this, “I have one chance, shall I take it?”

Assuming this photo is from the late ‘30s, early ‘40s, I think it’s safe to say these boys are no longer with us. So did he take the one chance while he had it?

Are you taking your “one chance” while it’s there? Am I?

Between the silly sketches of fur-coated ladies and dolphins with underbites, there is this one little snip of truth, this one doubt that we all share,

“I have one chance, shall I take it?”

The words of a young man, uncertain and maybe scared to take a leap, whatever it was. A new band? Writing songs? Putting himself out there somehow, at a crossroads in an old-timey car, the signs labeled “Safety” and “Risk” with a hitchhiking, bindle carrying hobo, for some reason?

This hit home for me because my life is at crossroads like that, has been for a while. I’m taking the chance in some ways, finishing my book and putting it out there, working on some future plans, even this blog is a chance of a sort.

But I’m not doing enough. I’ve let so many dreams die. So many years I can’t get back. But I have now. I have right this minute.

This is why the musings of a man who was living his dreams 80 odd years ago landed firmly on my heart.

I have been going through my photos and mementos to put together a display for my brother’s memorial service on Saturday. He died June 18 of prostate cancer. Family photos always take me away sometimes very far in the past. But this one, I have no memory of it. It won’t go in the display of course, but it did cause me to think.

Did this boy in a quartette called Good Nuts achieve what he was looking for? Did he at least take the leap and was happy for it?

He died young, only 57. That’s too young, but cancer doesn’t give one half of a shit about our wishes. So ready or not, here it comes. Fuck cancer.

I will make you all a deal, ok? Let’s all hit at least one thing we’ve always wanted to do. Just one thing, even if it’s small. If you can, grab a dream and hold on, ride it out. I will do the same, and in a little while, I’ll report back. I would love it if you told me what you are doing.

You are alive. You’re filling your lungs with air, and your blood is pumping through your heart, and you feel hungry, and your arm itches and you get eye-boogers…you are alive.

Don’t let that slip away. Have your adventure, whatever it is.

“I have one chance, shall I take it?”

Yes. Whichever young man you are in this picture, I desperately hope you did.