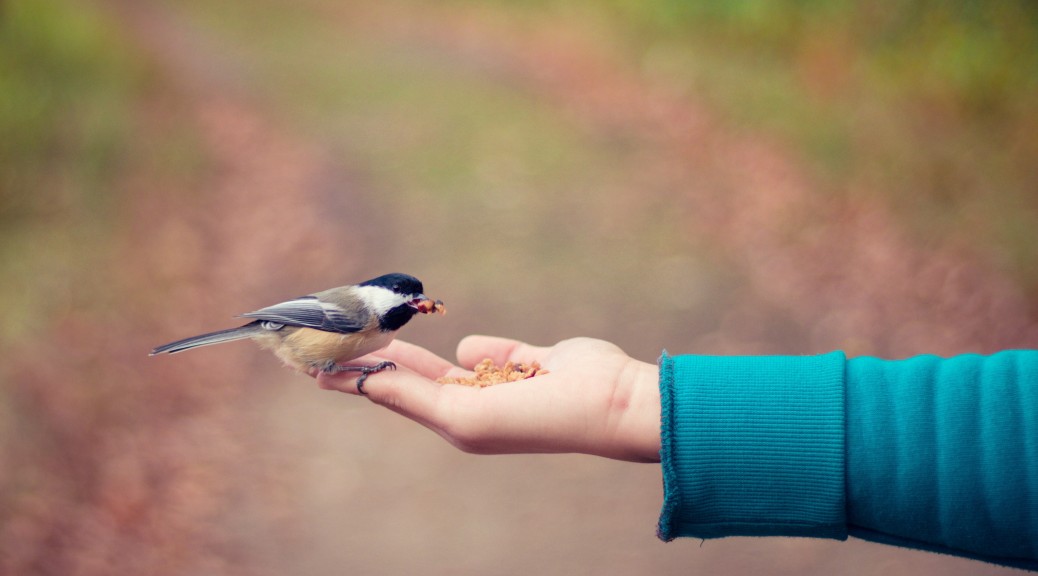 Say what you will about Facebook, it can serve as an enlightening peek into human opinions, I said, as a master of understatement.

A friend shared this picture a while ago. She commented that she’d prefer her children feel comfortable coming to her, so if they did something stupid like drink at a party, they would feel safe calling her for a ride rather than try to drive impaired. There will be consequences for drinking, but they made a mistake that can be fixed, rather than a potentially devastating, life-changing decision. 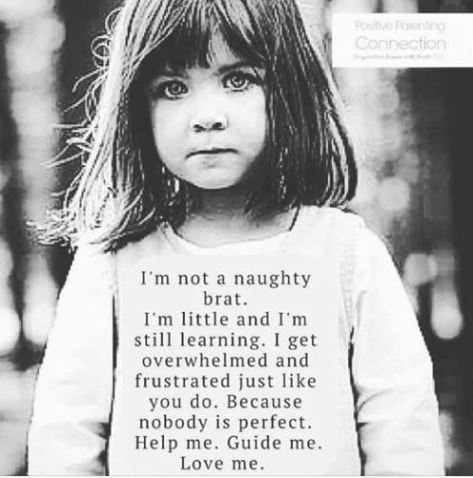 The first and fast response, from the father of a small girl, was one word – BULLSHIT!

His argument eventually boiled down to he is the boss, he is the authority, his child fears punishment, and his child obeys because she is afraid. He actually said, “I would rather be feared than loved.”

I suspect he will get his wish.

I am not a parent, I knew decades ago that it would not be good for a child or me. I like children, but motherhood was not a good idea, since mental illness is heavy in my family, and I didn’t want to hurt a child during either a manic or a depressive place. I wasn’t willing to take the risk. It is precisely because I like children that I chose to not have them. What my mother did was due to her illness, and a response to all of ours. Nothing that happened was due to malice on her part, it was a reaction to an illness that was not her fault, an attempt to turn a blind eye to how absolutely broken we were. She did not set out to be abusive.

This man, however, not only set out to be abusive, he bragged about it. “My child is afraid of me, as she should be. I would rather be feared than loved.”

I’ve had parents try to shut me down by saying, “you’re not a parent, you don’t know, you can’t have an opinion.”

If we’re talking about proper bedtimes, getting the child to eat some damn food – “What do you mean you want mac&cheese with no cheese, but still with orange color, OMG I’ll just melt an orange crayon on it then” – (that’s a direct quote, by the way,) the headaches my friends suffer, then no, I don’t understand, especially since I never see it because I’m auntie and I get perfect behavior. Sorry parents, that’s the way it is.

So with everyday struggles like that, I agree 100%. But if you belittle them, demean them, call them stupid, or hit them when you are angry, that’s very much my business. It’s everyone’s business. (I’m not entering into the debate about physical punishment as a concept, strictly of objective abuse.)

Now, a parent is absolutely going to screw up. My friends are good and wonderful, loving and intelligent parents, but sometimes that child decides he absolutely will not wear those red socks and forcing them to wear the red socks is the worst affront to a human person in the history of the world and if you don’t give me the yellow socks I swear to the old gods and the new that I will scream so loud your ears will bleed, and you will be late to your job, and now you have to feed me the food I will not eat! NO! Now I want to orange socks! (That quote is exaggerated for comedic effect, but only just.)

In such a situation, the parent may overreact. We are all of us human.

The thing is, the little child is also human, and wants to be understood and has an ego and a need to be heard and can’t yet communicate what they want. They have bad days like we all do.

Overreacting is not necessarily the bad thing, as long as we’re not talking about actual abuse. Going back to that child and apologizing and then talking about it can help a hurt, possibly angry child feel validated and respected. It also sets a good example of human behavior, yes adults make mistakes, parents are not infallible, might is not right, and you have an absolute right to be human too.

No, I’m not a parent, so the regular day to day frustrations I can’t speak to. But this, I certainly can. We all can and should.

I don’t believe that anyone is irredeemable. The potentially abusive father there can absolutely find a better way, make amends, and become a better person.

He could decide to work with his child, to change his fear-based approach to parenting. He could do all of these things, and I would applaud him.

But for that little child, it could be too late.

Children look at the grownups around them for guidance, to learn how to be adults and what to expect from adults.

A little girl with an abusive father, she may grow up to believe that’s what she deserves, and there are plenty of men who will agree with her. She may internalize the lesson of fear he is bragging about, and take from that low self-worth, or respond with anger. At the very least, she will put in her heart the fear and pain from physical and emotional abuse. This is the place she should feel safe, and the first man in her life.

Little boys can learn might is right, and bully the children in school and later, their partners. They can also be filled with a heartsick pain that may not be addressed since they were most likely raised to believe that men should be strong and asking for help is weak. That’s toxic, and it’s how unhealthy men are made, and it’s how abuse is passed on. We all suffer, society suffers, and the man who believes he cannot ask for help is in pain. A little boy is no less worthy of protection, safety, and humanity than a little girl.

These are about the biggest red flags that can fly. A parent who is comfortable enough to loudly and proudly proclaim this, I fear what goes on behind closed doors.

No, I’m not a parent, so I can’t comprehend the day to day frustrations and power plays and envelopes being pushed.

But I can watch out for them, I can look for red flags that are visible from space. I can speak out. We all can and should.

Children are not playthings, they are not going to obey commands or do anything to please you at all times or submit to your authority without question.

You’re thinking of a dog, and you shouldn’t have one of those either.