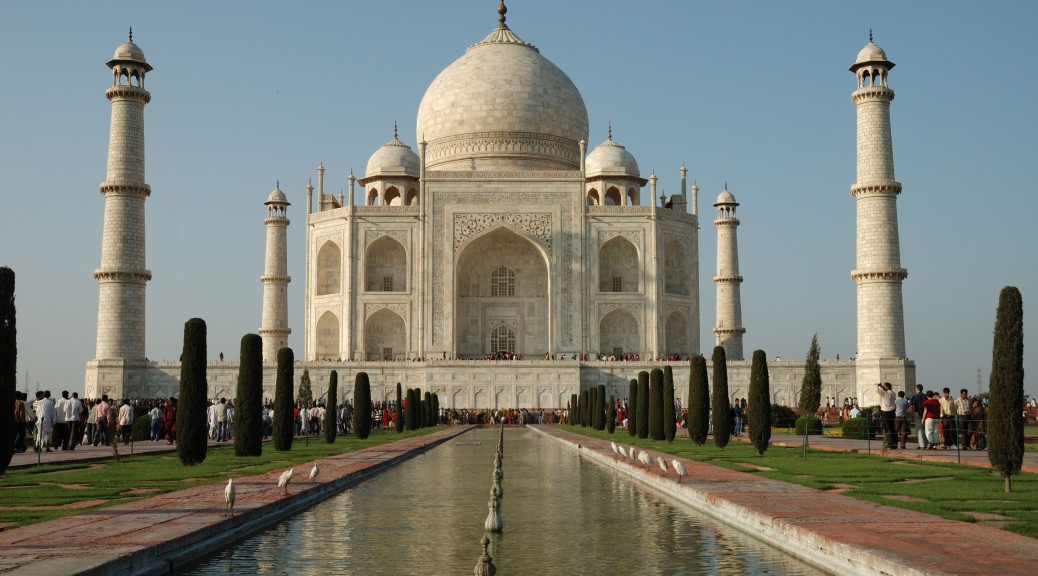 A dear friend I haven’t seen in years is visiting this week, so I am all about her and the niece and nephew I’ve never met and must dote over like a proper auntie.

We’ve been friends a long time, so there are many memories to be had, but I thought I’d share a few of my favorites from her wedding in Mumbai.

She married an Indian man I approve of (important, he’s got to be good enough for my girl!) Chris and I traveled to India for the wedding. We had never been there or attended a Hindu wedding, so we had no idea what we were doing.  Wanting to be good guests, we learned as much as we could, but there were a few things we missed.

We dressed in traditional clothes, he in a lime green kurta and me in a beautiful cranberry sari.  We bought the sari the day we arrived so we didn’t have time to learn how to wrap it.  They sent us away with detailed instructions, a pin here, a tuck there, how hard could it be?

The next morning, one day after arriving and no time for coffee, we took the instructions and began to wrap.  No problem.

The shop had sent us on our way with a few large safety pins, should be plenty!  One frantic call to the front desk later, and a hotel staffer appeared at our door with many additional safety pins, because there was no way this garment was going to stay on my body without dozens of pins.

So Chris wraps, I hold, he pins, it falls, he swears, he wraps, I hold…this goes on for some time, and I am anxious we will be late.  One does not show up to weddings late.

Finally, it is staying put.  The pallu (the fabric draped over the shoulder) reached only about a foot down, but we figure, well we tried.  It’s fine.  We’re going to be late.

Off to the front desk to ask for a cab.

The lovely lady looks at me, smiles sweetly, and says “Oh, you look so pretty!  Would you like me to help you wrap it?”  I looked up “diplomatic” in the dictionary, and there she was.

Off to a back room to be entirely re-wrapped.

She and another lady set about removing it, disconnecting the pins, and rewrapping.  This took a while, and I’m stressing; we are going to be so late for the wedding.  But they finished, the extra fabric cascaded down my back. I thanked them profusely and scurried away.

Off to the waiting taxi.

Western people, you know that you do not show up late to a wedding. Never, ever. If you do, you walk into the silent, reverent room, all heads swivel to stare at this breach of WASP rules, and the walk of shame begins until you slink down into a pew.  That is what I’m used to.

We tell the cab driver that we are in a terrible hurry, we will be late for a wedding we’ve come halfway around the globe to attend.  He understands and promptly stops for gas.

Once we were finally on our way, dizzy from no food and more importantly no coffee, we arrive at the hotel.  We enter with fear and caffeine headaches and…there’s my friend, the bride, sitting in a chair watching with everyone else.  Part of the ceremony is taking place without her.

She looks up and smiles.  “Oh hi!  There’s coffee and food in the back if you’d like.”

Do you know those cartoons where someone is running away quickly, and all that’s left is a cloud in their shape?  Yeah.

Later the groom joins us, and we tell him that we were so afraid we’d be late.  He smiles and says, a little confused, “there is no late.”

My friend’s sister and brother were not able to make it, so my husband and I stood in for them.  I cannot tell you how wonderful that was, being directly involved, performing a Hindu ritual on such an important day. It was an experience I will never forget.

After the wedding, there was a few hours break until the reception.  Chris and I were deeply jet-lagged and on a stress come-down, so we went back to the hotel for a nap and then a change of clothes.  We were excited to dress properly, so we had bought two different outfits, my evening wear was a salwar kameez, and Chris had a beautiful purple kurta.  Feeling good, feeling proper, off we go to the hotel.

We walked in and saw all the Indian men dressed entirely in Western clothes.  To a person, suits and ties, not one traditional outfit to be found.

The swiveled heads I expected earlier happened now, only amused rather than eye-stabby.  Chris later joked with a few guests that no one at the wedding actually knew us, but we had shown up and won’t go away.  The groom’s brother laughed so hard nearly lost the ability to stay upright.  If you live to make people laugh like we do, this was almost the highest praise possible, just under peeing oneself and passing out.

That was in 2011. My friend settled down in New York, but it seems like she is still in Mumbai; I’ve only seen her once since that time and have never met her children.

Now they will be here, and I will do the auntie thing, and there will be presents and bonding because kids tend to love me.

My great hope is that they are not afraid of all the spooky stuff in here.  I’ll make little goths out of them in no time.

5 thoughts on “Dear Friends, Indian Weddings, and Many Safety Pins”